The Guildhall will operate within an integrated business environment which provides:

After some years of uncertainty and physical deterioration, there now seems to be hope of a brighter future for St George’s Guildhall.
Shakespeare’s Guildhall Trust is working in partnership with the Borough Council of King’s Lynn and West Norfolk, which leases and manages the Guildhall, and the National Trust, which owns the Guildhall, to develop proposals for a sustainable future for the site.
It is hoped that a fully developed project will win funding support from the National Lottery Heritage Fund, Arts Council England and others so that this wonderful building and its theatrical traditions are safe for the future.

Everyone involved with the Trust is an unpaid volunteer giving their time and expertise for free. We have a wide variety of interests and experience and each of us has a passion for the job of securing St. George’s Guildhall as a hub for the performing and visual arts. Together, and with the skills of many other volunteers and professionals, we aim to create an exciting and enduring venue. 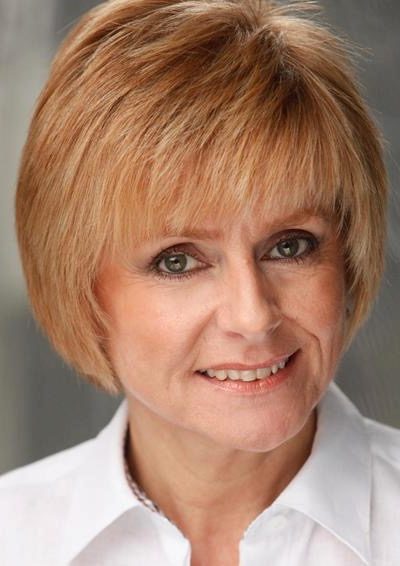 Amanda has enjoyed a long career in retail management and for the last twenty-eight years, has run her own furniture retail store.

Amanda enjoys a passion for music, acting and directing, taking lead roles with local groups. In 1985, she formed her own production company, Hanover Productions, raising £45,000 for local charities. In 2004, she changed direction taking a six month post-graduate course on TV/Film acting at Bray Film Studios and became a professional actress. Amanda has been cast in many feature films, short films, adverts, TV and documentaries. 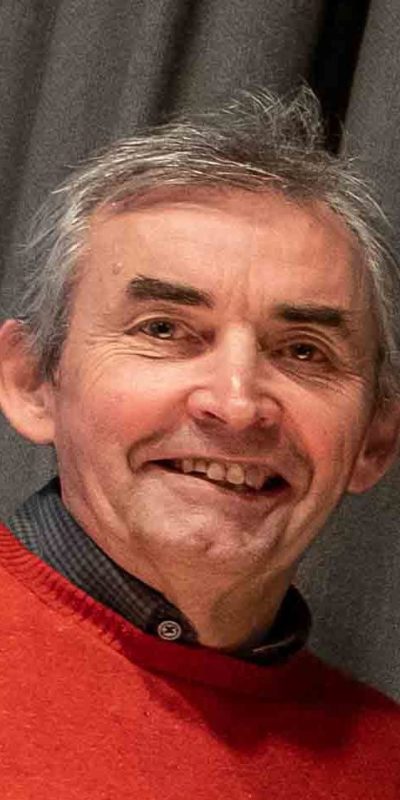 Nick trained as an archaeological scientist and worked for English Heritage before moving into management consultancy with HM Treasury. He returned to EH where he was responsible for the delivery of major conservation and development projects. Latterly he was responsible for managing EH properties and visitor services in East Anglia. Since 2005 he has worked as an independent heritage management consultant and works extensively for the National Lottery Heritage Fund. He has been involved in the management of a number of charities and is currently Chair of King’s Lynn Preservation Trust. 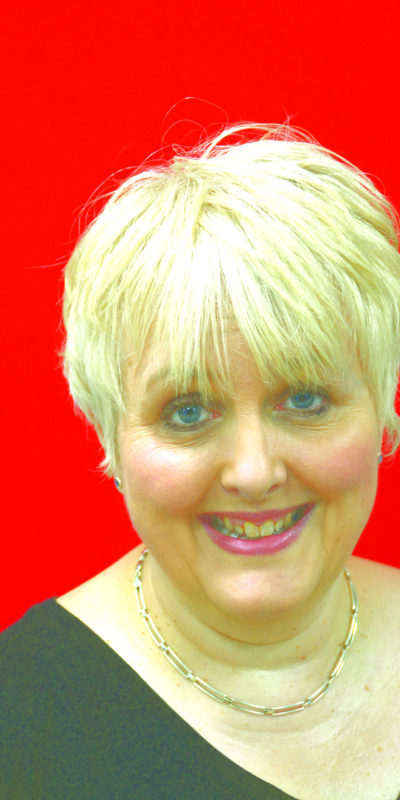 Sharon works in a senior administrative capacity in one of the largest NHS Clinical Commissioning Groups in the country.

Sharon has over 50 years’ experience as a performer, director and choreographer with King’s Lynn Players, where she is also a past Chairman. Sharon currently runs the King’s Lynn Young Players and is committed to keeping the Guildhall theatre open as an accessible, community resource for local people of all ages and backgrounds, very much in the spirit of her late uncle, Desmond Waite MVO. 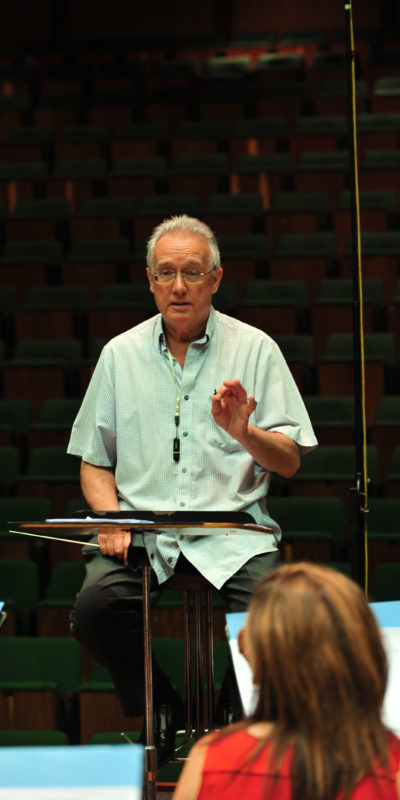 Michael was educated at Hereford Cathedral and Trinity College of Music. He moved to South Africa in 1970 and in 1980 became Durban City Organist and City Music Advisor. As Resident Conductor at The State Theatre in Pretoria he established SAMET (The South African Music Education Trust), the country’s largest music education project. Michael was appointed Conductor Laureate and Composer-in-Residence to The Johannesburg Philharmonic Orchestra as well as Principal Conductor to the Cape Town City Ballet.
​
As a composer, Michael has composed numerous film scores, a ballet, choral works and many educational pieces and in 2004 received a “Pizzicato” award in Luxemburg. He created the score for the world’s first Zulu opera “Princess Magogo”, and his composition “A Mandela Portrait” has been recorded for television in South Africa and has been performed in a number of other countries. ​

Michael returned to the UK in 2012 and lives in King’s Lynn where he is musical director of the King’s Lynn Male Voice Choir and King’s Lynn Sinfonia. 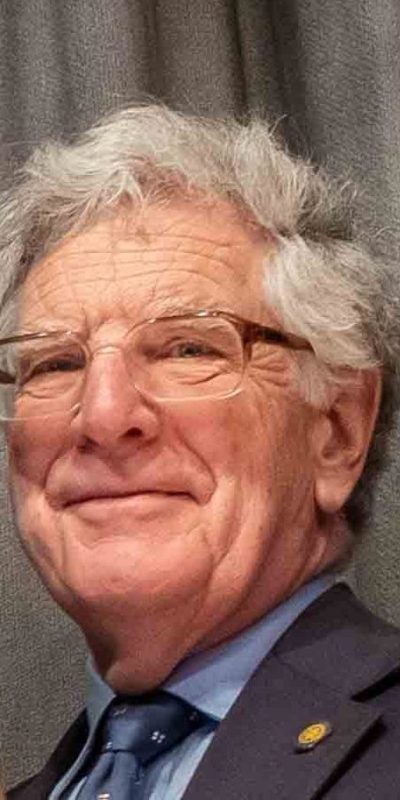 Adrian has a Cambridge MA in geography and an MSc from Cardiff to be a town planner (MRTPI), and a manager (DMS). He worked in the civil service in London, and in local government in Hampshire, Suffolk, and West Norfolk, where he was the Borough Planning Officer 1986-2001, and a planning consultant until 2016.

Adrian pretends to be retired, since he is chairman of the Friends of St Nicholas’ Chapel, and Vice-chair of King’s Lynn Festival. He is also a trustee of Trinity Rotary Club, King’s Lynn, a church recorder with the Arts Society, and has trained Town Guides. 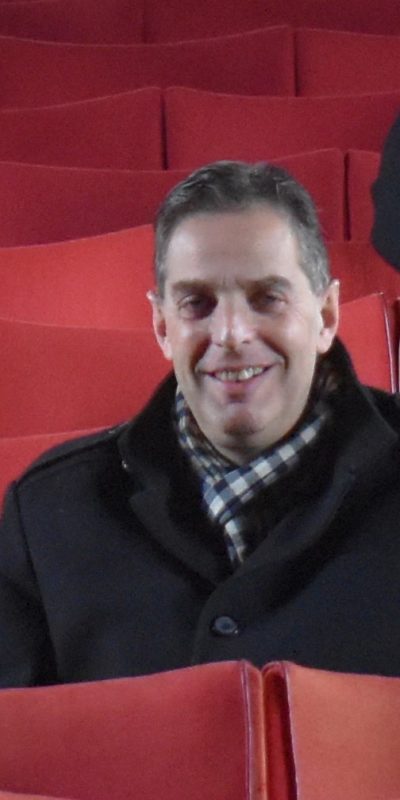 Ivor joined Rowntree’s graduate management scheme in the mid-1980s and has worked in the fast-moving consumer goods industry for over 30 years, and at senior executive or boardroom level for the past 20. Most recently, he was a director of a small, privately owned, £36m turnover company in North Norfolk. His specialism is in sales and marketing, working with the very biggest names in UK & international grocery retail and wholesale.

Ivor is a founder and Chair of Shakespeare’s Guildhall Trust, Publicity Officer for King’s Lynn Town Guides, Treasurer of KL Community Cinema Club and Committee Member of West Norfolk Tourism Forum. He has ceased paid employment to devote more time to the Trust. 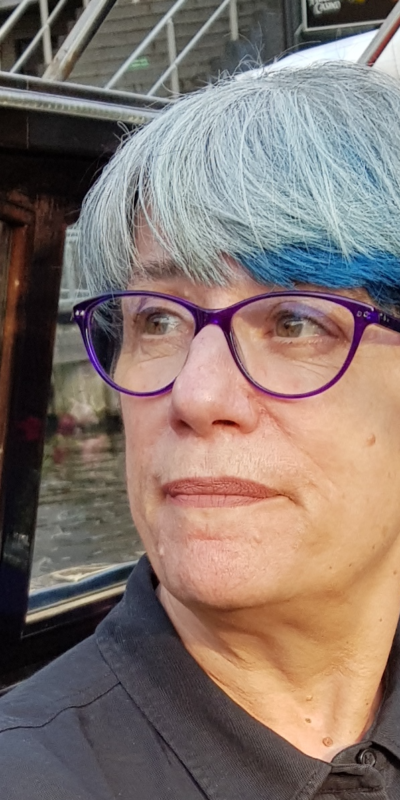 Veronica has a background working in environmentalism and art galleries and has a doctorate in art-history. She was employed for over 30 years as curator and then head of education and deputy director at the Sainsbury Centre, University of East Anglia. She has worked freelance in education and heritage and joined with many national and international projects, currently as a judge for the International Children in Museums Award. She is a published author in art history, cookery and education.

WE NEED YOUR HELP

The Trust will seek to work with all existing users of the entire Guildhall complex to maximise its utilisation, cooperation and collective sustainability.

This will include working with all theatrical, arts and cultural organisations  and other community groups as well as programming our own performances and exhibitions throughout the year.

Shakespeare’s Guildhall Trust cannot accomplish this alone. We need the goodwill of our community and your practical, ﬁnancial and artistic support. A robust business plan is being drawn up to achieve the Trust’s objectives and the trustees want to work with anyone committed to keeping the theatre open.

Initially a start-up fund is required to prepare a comprehensive business plan leading to a huge fundraising effort to raise in excess of £5m to deliver a sustainable future for the whole Guildhall site.

SGT has an Education Committee comprising a number of Trustees with relevant experience, plus other educationalists, who are responsible for developing and delivering our education programme. The Education Committee is guided by the requirements of the National Curriculum, in particular Local History, Tudor History, Drama and Performance, Literature (Shakespeare), Art.

We are interested to hear from schools, colleges and other education providers.

SGT’s Research Committee is made up of a number of eminent and experienced academics who are working closely with King’s Lynn Borough Archive and other reference material to uncover a new and surprising history of St George’s Guildhall. Their current focus is on: